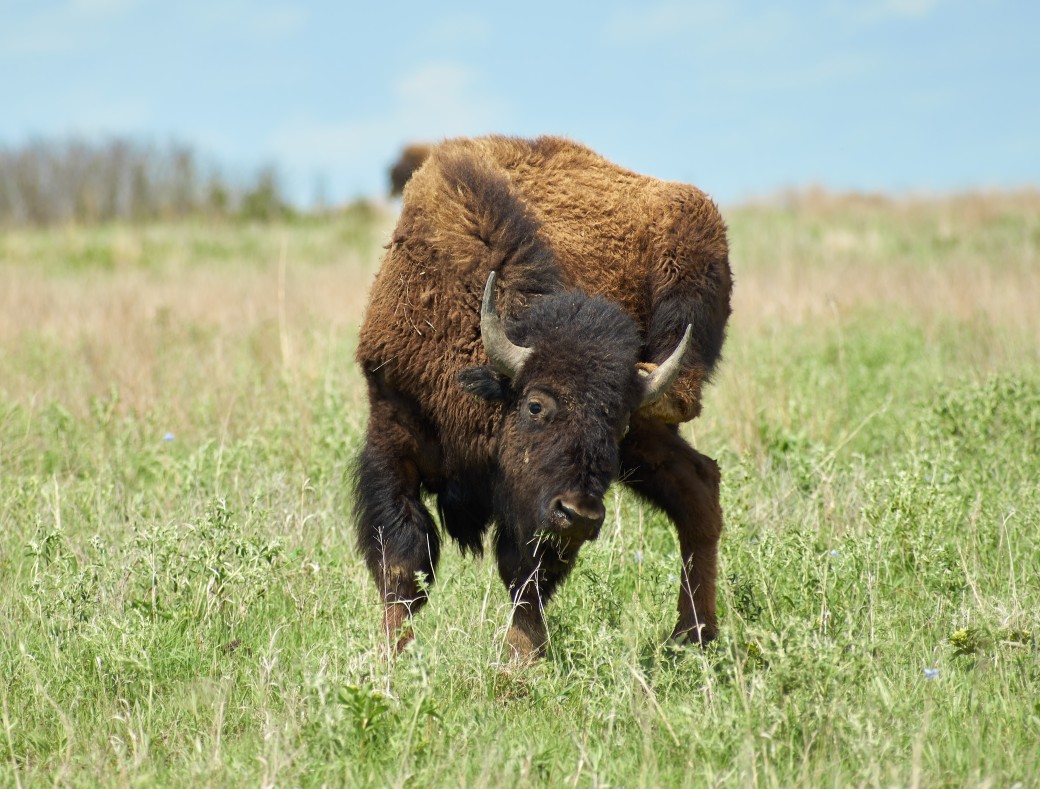 The lure of a romantic past, when windswept native American Indians on mustang ponies kicked up dust as they galloped across the vast landscapes, lives on in our imagination. So do the days of cowboy life, with the cattle drives, bucking broncos and gunslingers- all last as an enduring memory of America’s wild western heart. The traces of the past linger under skies crimson at sunset followed by the vast star-filled skies when you spend time in America’s wild western spaces.

The humbling vistas of the Grand Canyons, Grand Teton and Yellowstone Parks are once in a lifetime, dream destinations. Western travel tours and dude ranch accommodations cater to travelers who are itching to saddle up and see the wide open, natural spaces of America for themselves. This should whet your appetite for some of the best steaks, barbeques and Tex-Mex food you’ll ever taste.

Go west, pardner, and don’t spare the horses. Discover the friendly people, natural wonders and delicious culinary specialties for yourself and save yourself some Sterling doing it, to boot.

What’s on offer on a western tour? You ride in a covered wagon, head down Snake River on a whitewater raft, spot wildlife at Grand Teton Park and see herds of buffalo thundering across golden plains at Yellowstone. You can set your watch by the famous Old Faithful geyser shooting a spray of steam, on schedule, 90 feet in the air.  Perhaps you’ll play a part in gunfights reenacted at Deadwood, South Dakota, the preserved western town where Wild Bill Hickok was shot and Calamity Jane was laid to rest beside him.

You’ll see the territory of the Great Sioux Nation, meet native American artists producing their traditional handcrafts at the Indian Museum and Cultural Center of North America and learn about American history and modern adaptations to their way of life from a Lakota native’s perspective. A 9-day tour runs to $2,407 (about £ 1,800), not including your airfare into Salt Lake City, Utah and out of Denver, Colorado with this American tour operator. There are other companies that also provide this standard tour, for the same price, but they fly into Jackson Hole and leave from Rapid City, South Dakota, which won’t offer direct flights to the UK, so the journey could be more expensive.

A horseback holiday on a Montana dude ranch doesn’t try to pack in nearly as much; the majestic sights on offer are pristine, green mountain vistas and the wildlife that roam there. Triple J Wilderness Ranch has a remote lodge you can stay in and take a horseback camping trip into neighboring Bob Marshall Wilderness preserve. Pack mules carry your gear and tents, leaving you free to ride quietly enough to spot black bear, antelope, bighorn sheep and eagles in the unspoiled pine-scented hillsides. Hiking, fly fishing for trout and nights spent beside a campfire under brilliant stars let you unwind, enchanted by the wonders of western America. Their rates for wilderness pack-trips are $400 a day and a night’s stay at their lodge before and after the trip, including meals, is complimentary. They also offer hunting trips, providing shooting lessons and licenses for legally hunting your own venison steak supper.

Tee Pee Capital of the World

The Crow Indian Nation holds its 100th Old Crow Fair in late August, inviting visitors to watch their rodeo competitions and see them in full regalia as they continue passing their traditional dances and rituals onto their children. They gather annually at an area an hour away from Billings, on their Montana reservation. Seeing them today, on lands where they once hunted buffalo, and still continue to honor their unique culture is a moving experience.

Native Americans hold many festive traditional gatherings called Pow Wows, where visitors are welcome to watch the dances and competitions. These events aren’t parties, they don’t permit alcohol, and there isn’t an extra teepee set out for guests, so find a Pow Wow from this directory and look for a nearby hotel. Listen to Native festival music as you tour the area, it’s the perfect background sound for anyone who wants to appreciate the western landscape from a Dances with Wolves viewpoint.

Texas’ most visited historical landmark is the former Spanish Mission building in San Antonio where Davey Crockett was among the approximately 200 men who died defending the Alamo from Mexican forces in 1836. In later battles, the cry “Remember the Alamo” proved the Alamo was a pivotal point in the Mexican American war, indeed, it mobilized men to join the Texas forces against the Mexicans. Texas ceased being an independent republic and it was joined to the United States in 1845, to thwart British involvement occurring there.

Perhaps this partially failed, since there is a British Society of Texas in San Antonio who meet for lunch at the pub. These proudly British ex-pats don’t appear to be trying to blend in by wearing Stetson hats and boots. Are they on a daring mission to bring Morris dancing to Texas as this Yellow Rose of Texas performance appears to suggest?

Fancy a few days on a dude ranch learning the ropes from real rootin’ tootin’ cowboys? On nearby Mayan Dude Ranch, you’ll ride the dusty trails twice a day, eat massive cowboy cook-out breakfasts, enjoy swimming in the pool, rafting and fishing in the river and do country dancing to work off the Texas-sized steaks, Mexican specialties, and smoky barbecues. The daily rates for this family ranch’s rustic western-themed rooms are $165 (roughly £120) for adults and $80 for children under 12.

The ranch is near Bandera, “the Cowboy Capital of the World,” home to many champion professional rodeo stars. Watch riders on bucking longhorn steers and broncos and soak up some local atmosphere at Bandera Pro Rodeo where cowboy’s hats never seem to fall off no matter how rough their ride is.

Spend Less at a Luxury Lodge

The Lodge and Spa at Brush Creek Ranch in Wyoming promise a blend of rusticity and luxury in majestic natural surroundings.  Log cabins and lodge rooms are well-appointed with western-themed décor and can accommodate family groups who want to travel back to the wild west in luxury the cowboys never imagined.  The largest lavish cabin sleeps six and includes a staffed private kitchen that serves you meals and premium beverages for $4,200 (around £3,150) a night.

How can you possibly save money on this lodge or, for that matter, any of the other itineraries described here? You simply use your currency company to transfer your payment and you get an easy, instant improvement on the Sterling to the Dollar exchange rate. It’s a far better rate than your credit card or bank can offer you and you won’t pay any fees, either. If you book an all-inclusive trip, you haven’t got the hassle of sorting out any amusement for yourself and you’ll save money, as well.

That’s the way the west is won, these days, pardner.

Note: This article was published to increase traffic to a British currency company’s website. As part of my salaried duties, I researched, wrote and posted 3-4 similar original articles weekly.

BY GRACE THROUGH FAITH

Musings and books from a grunty overthinker

Neptune and the Oak

"Whatever you are not changing, you are choosing." —Laurie Buchanan

Daily Discussions of craft and the writing life

The latest news on WordPress.com and the WordPress community.

Be nice. Be green. Be kitschig.

I’m the creator of WithLoveWen.com - a lifestyle blog.

Tales of A Migrant
The Traveller

(re)Living History, with occasional attempts at humor and the rare pot-luck subject. Sorry, it's BYOB. All I have is Hamm's.